I’ve never been a huge fan of teen hero books. The original New Mutants series, which started when I was about 7 or 8, was never on the spinner rack at the convenience store where I infrequently got my comics as a little kid, so I completely missed the boat on the initial runs. To make matters worse, the one issue I did eventually see at a bookstore around that time was issue 13, where the team is shown being mean to Kitty Pryde, so I was all like “Well screw these guys then”.

(I admit I did enjoy the first couple of years of the original New Warriors series, but in retrospect it doesn’t hold up very well).
When the first Generation X series came out in the mid-90s, and the second New Mutants series came out later in the mid-00s, I was intrigued by the concepts, but by then I was fully burdened to the yoke of adulthood, and I just didn’t want to read about a bunch of kids.
* 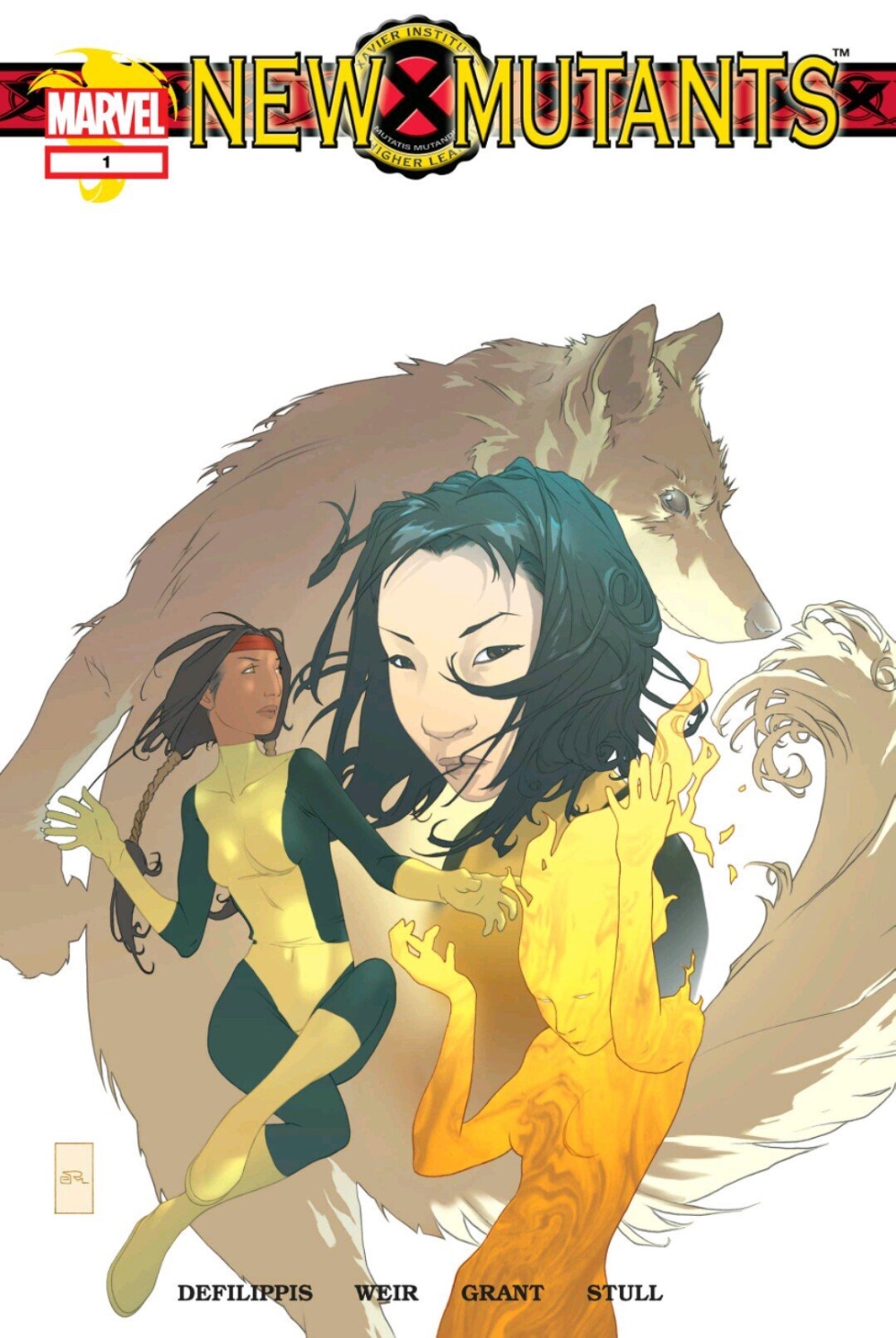 *
Recently, however, I rediscovered my love of the Marvel X-family. In addition to reading and tweeting (@BrotherAskani) about a certain time traveling, psionic, cybernetic, soldier messiah, I also started reading the most recent x-titles that were available on Marvel Unlimited. After getting caught up on X-Men Gold, Astonishing X-Men, All New Wolverine, Weapon X, Domino, and of course Cable, I started in on what I thought of at the time as the second tier books. Among them was the new Generation X.
*
Initially, I couldn’t get past the first few pages (I’ll explain why shortly). Eventually, however, I was convinced by a podcast I enjoy to give it another try, and now it’s one of my favorite titles of the last couple of years.
While the previous books about teenage mutants have largely been about training the next generation of X-Men, this iteration of Generation X is all about the kids the adults think will never make the cut, either due to peronality quirks or the passive nature of their powers (or both). This class, mentored by Jubilee, is learning how either to be part of the X-Men’s support staff, or just to deal with being a mutant in human society.
*

*
Writer Christina Strain makes you truly care about these characters, from the always caustic Quentin Quire, to the somewhat disturbing but emminently likeable Eye Boy, to the new kid Hindsight. While most teen hero books are all about the kids being angry, serious, or goofy, this Generation X focuses on that most universal of teenage states of being, awkwardness.
The main artist on the book, Amilcar Pinna, has a style that I can only classify as…wonky. The way they render faces are often disproportionate, stretched, surreal, like staring at your reflection in a spoon.  The first few times I tried to read issue 1 I just couldn’t get past the bizarreness of it.
The way they do body language, however, is masterful, and it becomes clear after a while that the surrealism of their art highlights not only the strangeness of some of these particular characters, but of the often disconcerting nature of being a teenager, even one without antlers or purple crystalline skin.
Sadly, the series only lasted twelve issues (I just started the last issue as I’m typing this paragraph), but for anyone who’s ever had an unrequited crush, anyone’s who’s ever felt confrontational anxiety, or anyone who didn’t know how to get close to others, it’s one I’d highly recommend.
—
* Written by GRANT RICHTER for… THE RICHTER SCALE 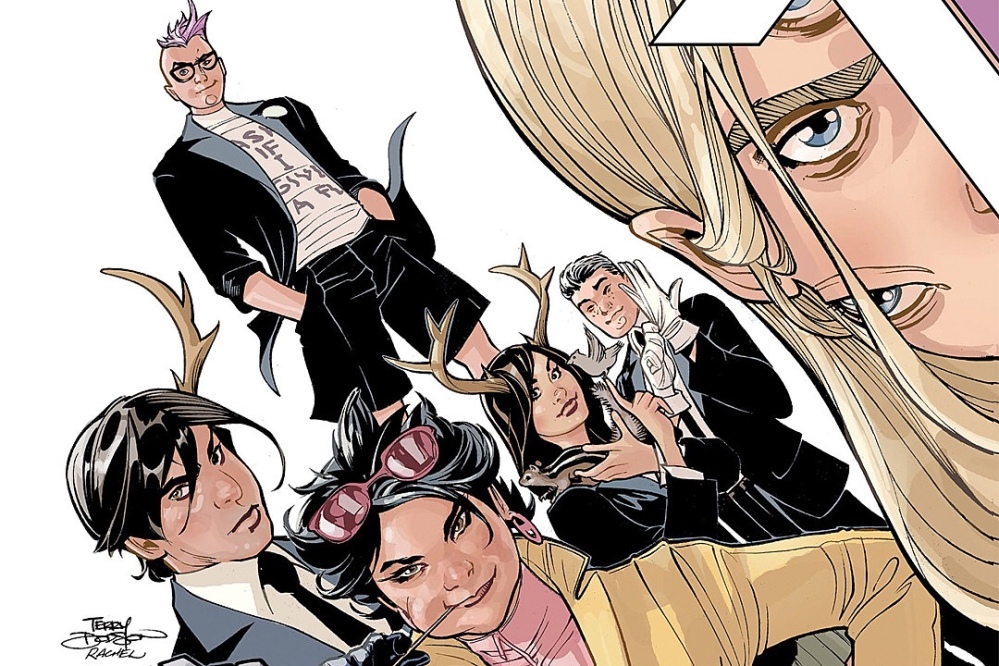