We’ve been away for quite some time, but that DOESN’T mean we didn’t think about you, and all the comics you must’ve read in the interim between this episode and the last. Believe us when we say we would spend every moment with you, our listeners and readers, except that that would make us kind of creepy, or creepier than we already are. Be that as it may, we are BACK, and we hope you enjoy what we have to offer this time around, namely another hefty helping of WEIRD VILLAINY.

After we did our WACKY BRONZE AGE VILLAINS episode (Episode 11) we asked some of our correspondents for feedback, and lo and behold we received it, in record time no less. But who were these correspondents, you may ask? Welp, they’re nothing to sneer at, as each is a master in his own field.

First off we had SPHINX MAGOO, twitter friend and rabid comic reader with a taste for the Marvel Bronze Age. His top 5 Bronze Age picks made our eyes water.

Next we were honored to have RYAN DALY, member of The Fire & Water Network of Podcasts and host of a gazillion shows. He delivered a lists worthy of his stature.

So where are these lists we promised? Well, lower your peepers to the images below, and hopefully they will do more justice to the characters than our inept descriptions from the show. 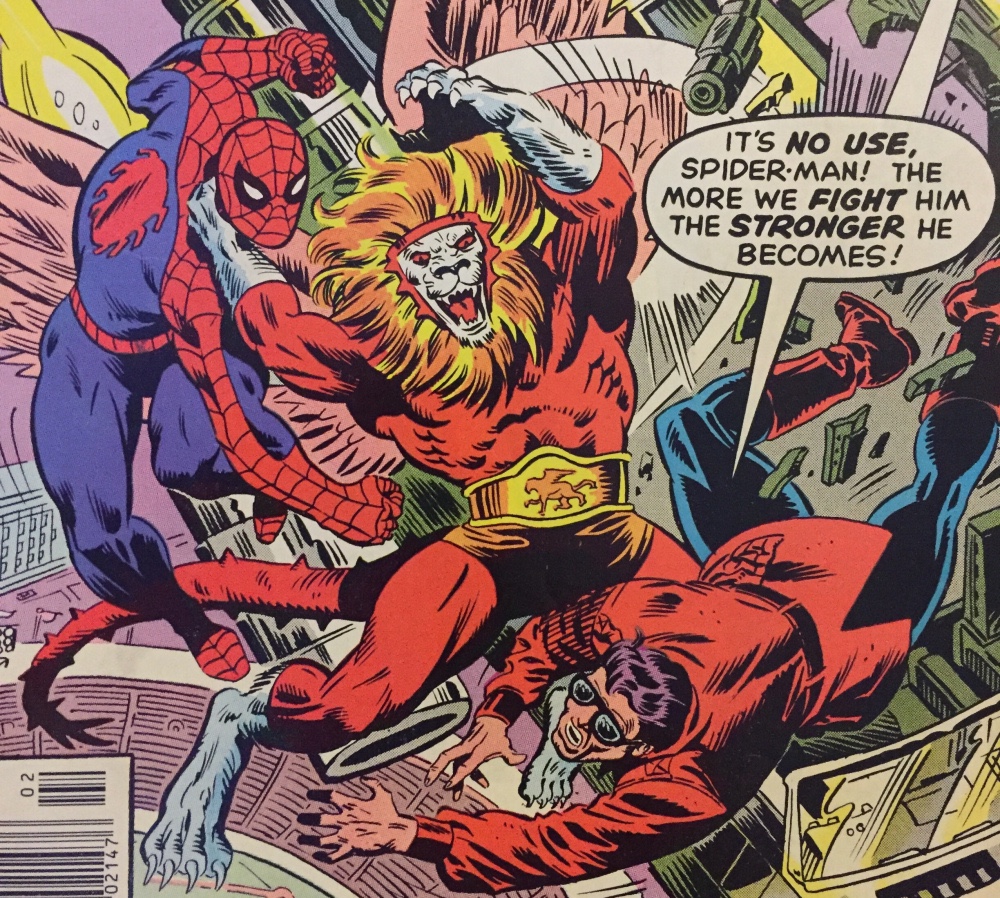 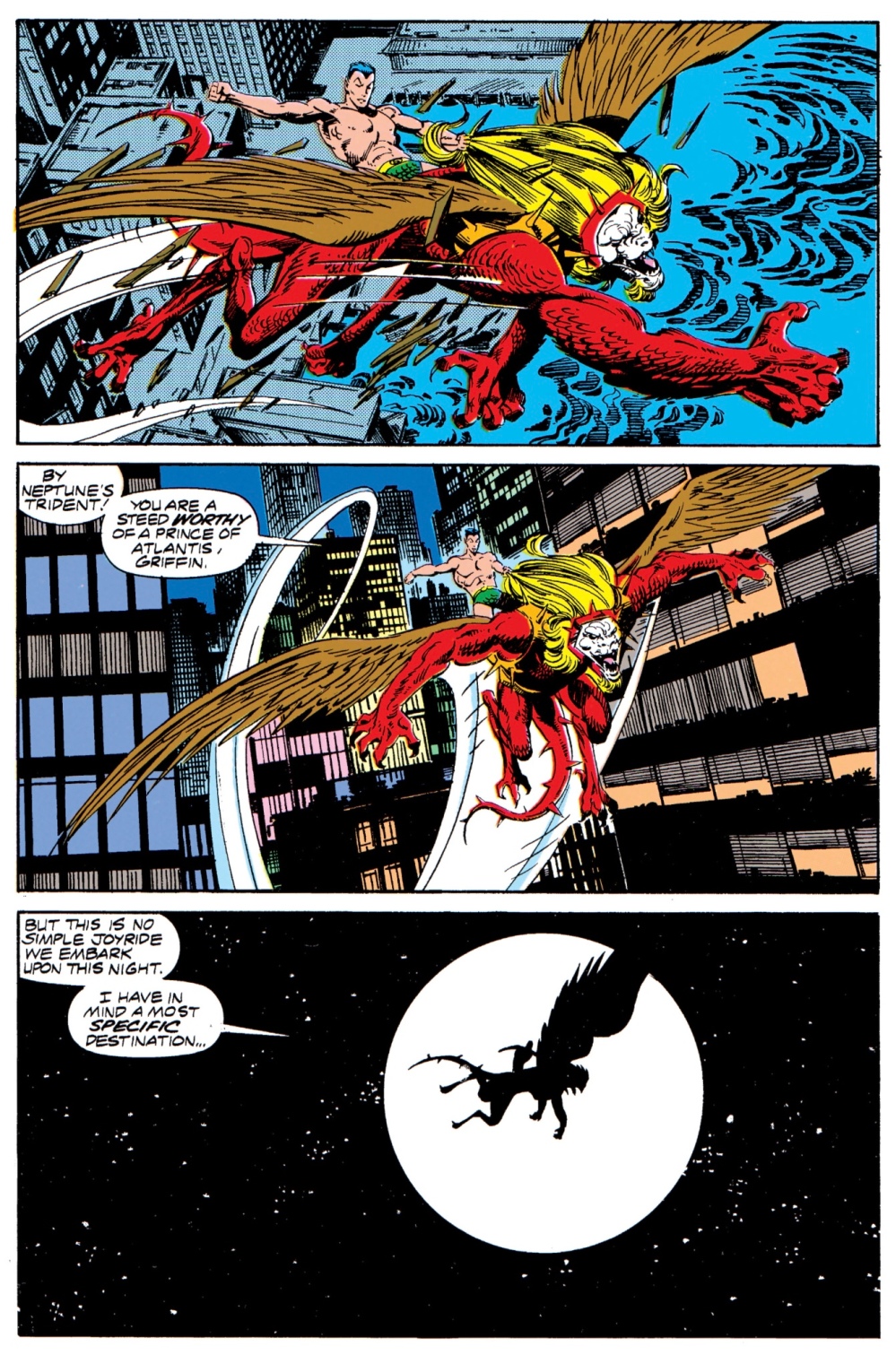 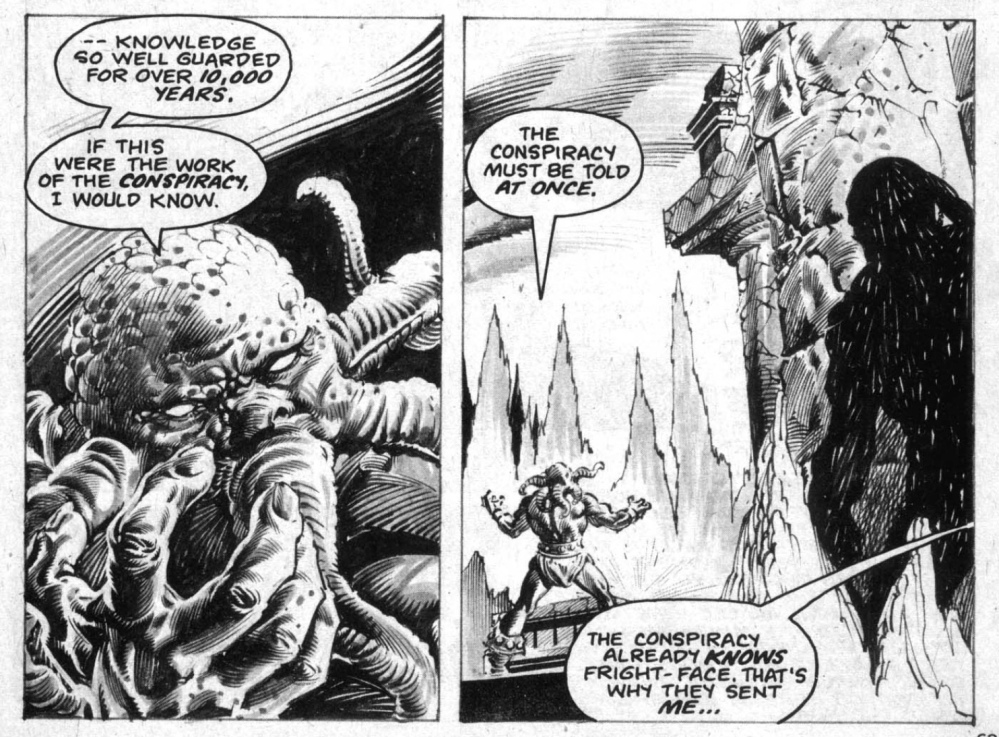 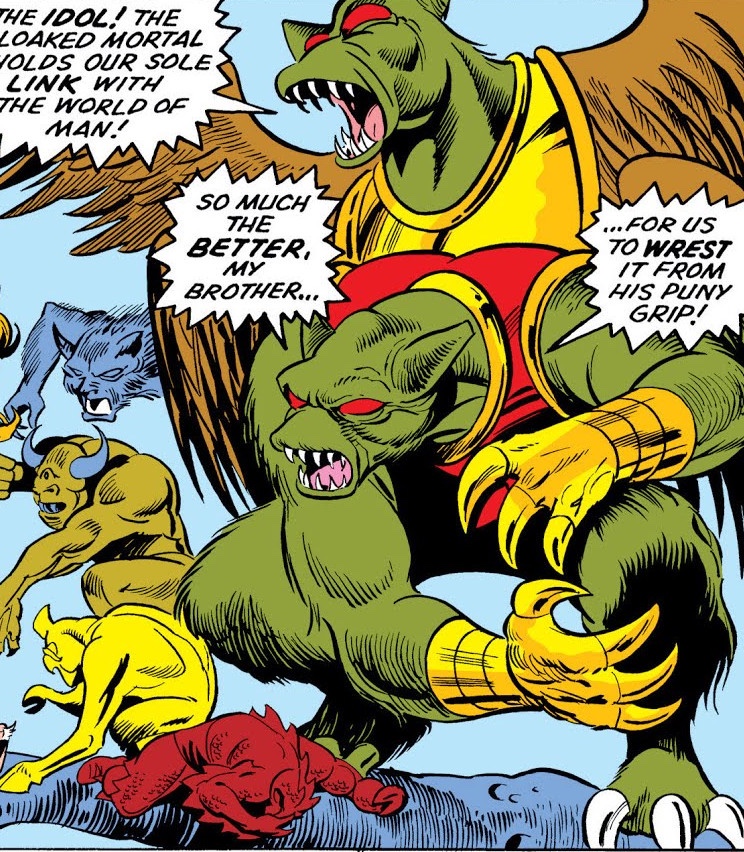 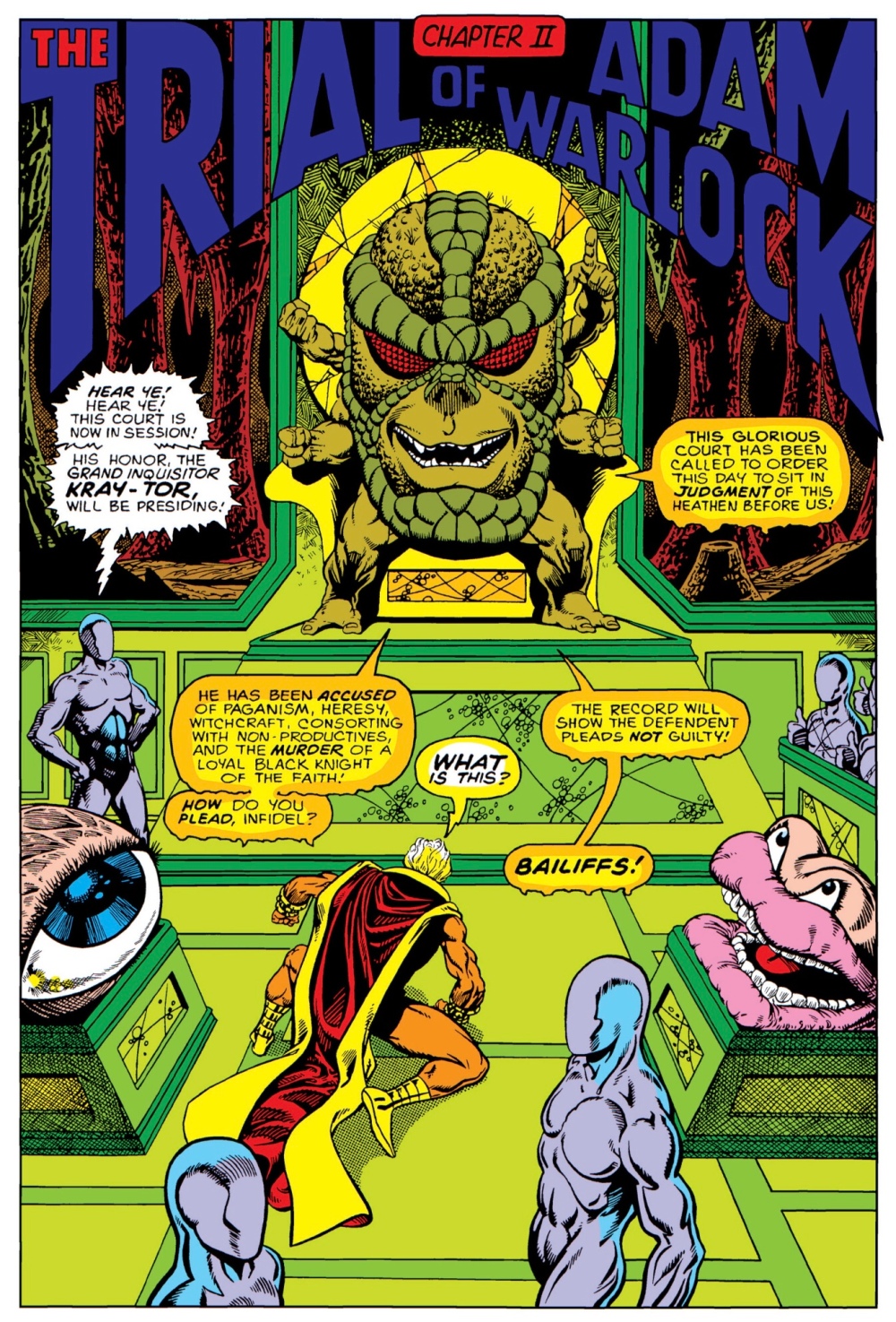 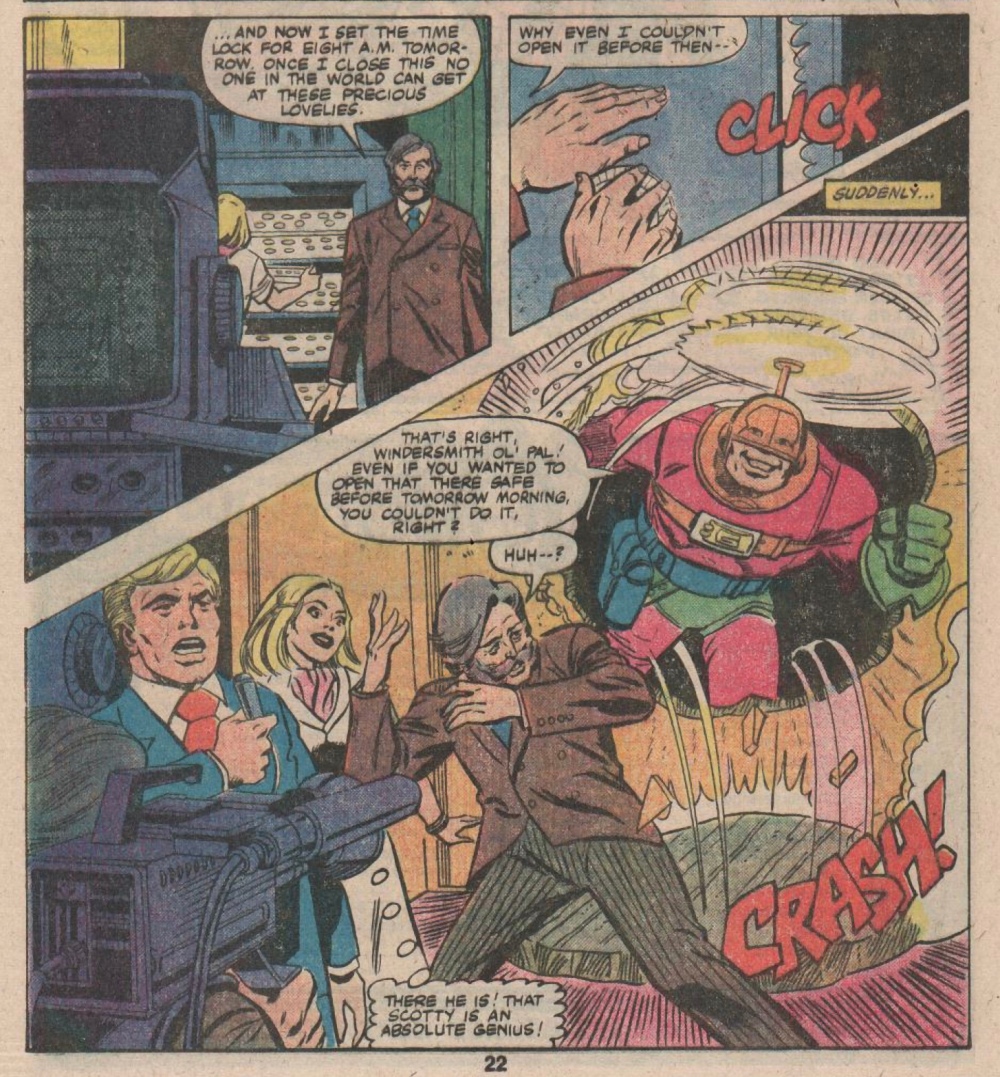 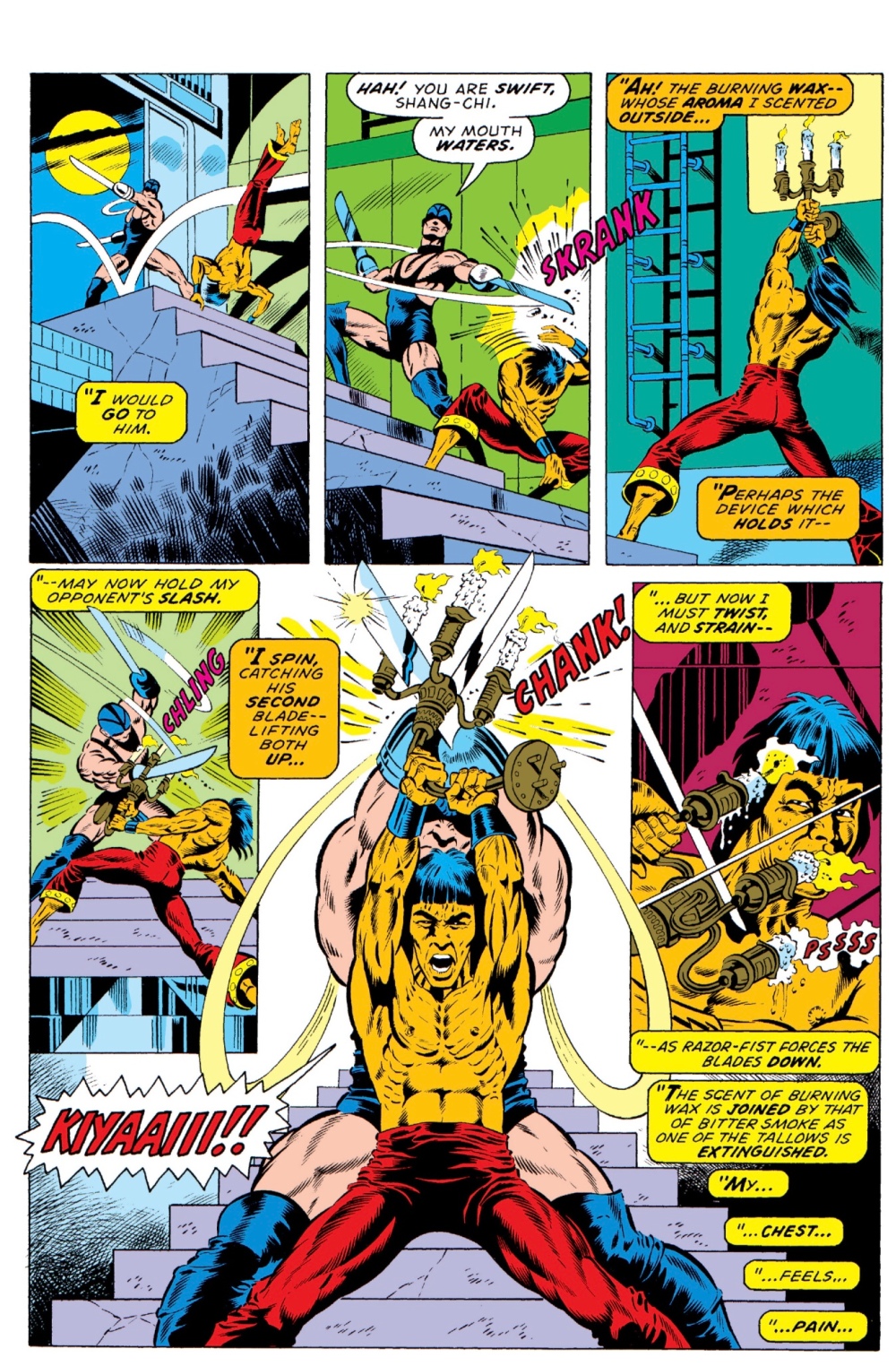 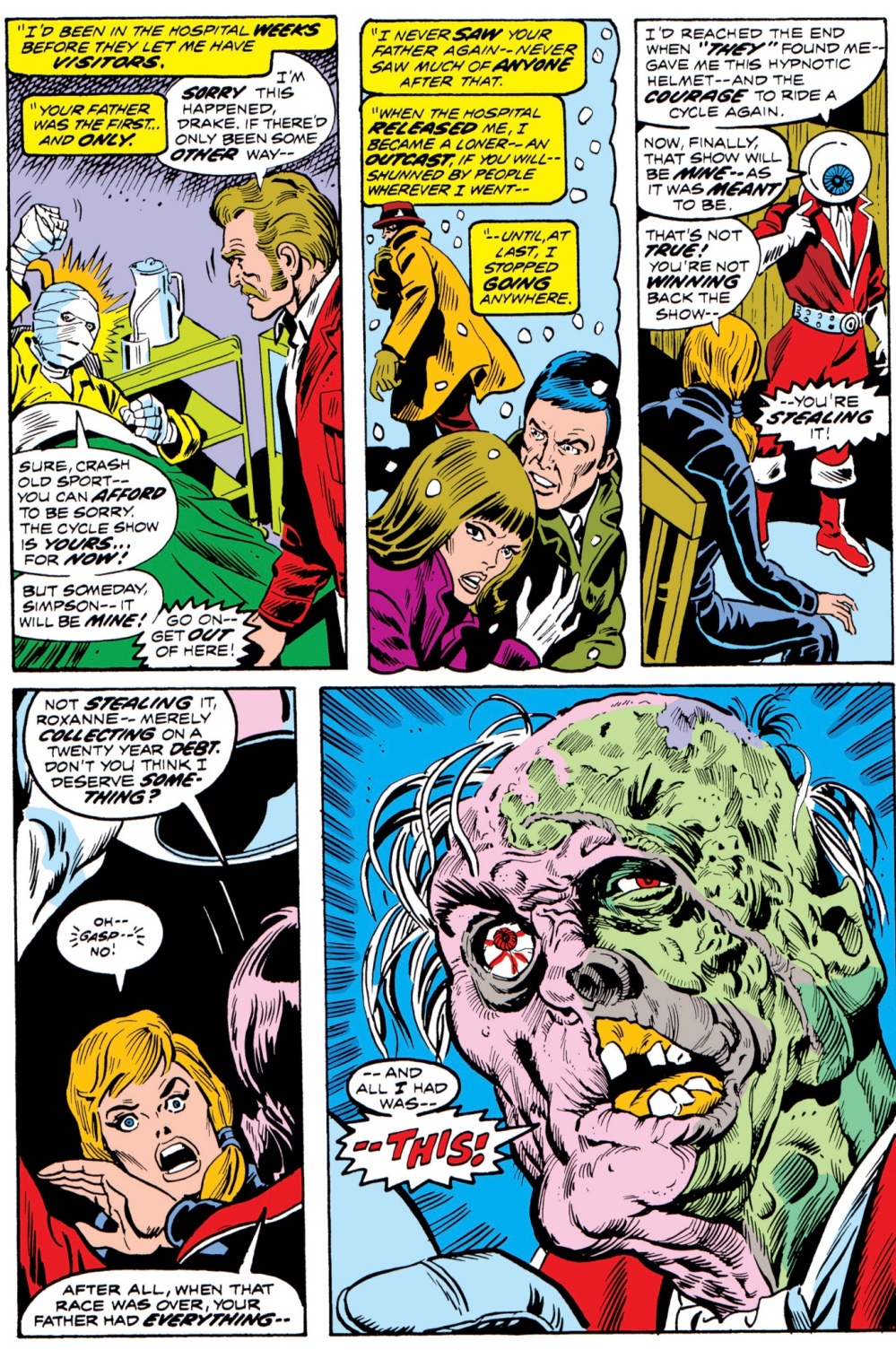 5. Piranha Jones and The Piranha 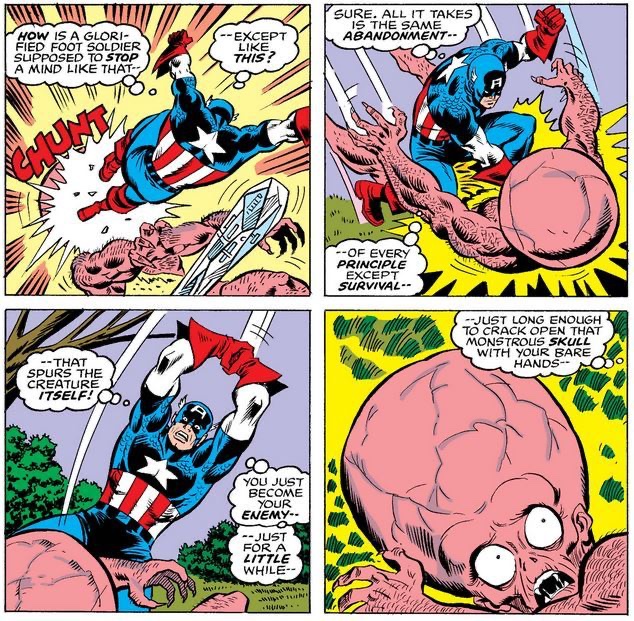 3. Capricorn of the Zodiac

Thanks for joining us, weirdlings. Remember to send in your picks of zaniest Bronze Age Baddies. Until next time, be good to each other, and embrace the weirdness.